The Sunshine State becomes a state of climate emergency

CARSON – Governor Gavin Newsom today toured a water recycling facility in Southern California’s Metropolitan Water District to discuss the administration’s response to the ongoing mega-drought affecting the western United States. United States. January through March were the first three driest months in the state’s recorded history, the state’s largest reservoirs are currently at half their historical averages, and the state’s snowpack is no than 17% of the average. Governor Newsom called on local water agencies and Californians to step up and take action to conserve water.

“California will need to use every tool in its toolbox to protect our communities, businesses and ecosystems from the severe climate-induced drought that is being felt across the West,” Governor Newsom said. “The state is taking urgent action to combat the effects of drought, promote water conservation, and empower local water agencies to scale up conservation measures across the state. We must all take aggressive action to meet these challenges head-on while working to build a climate-resilient water system. 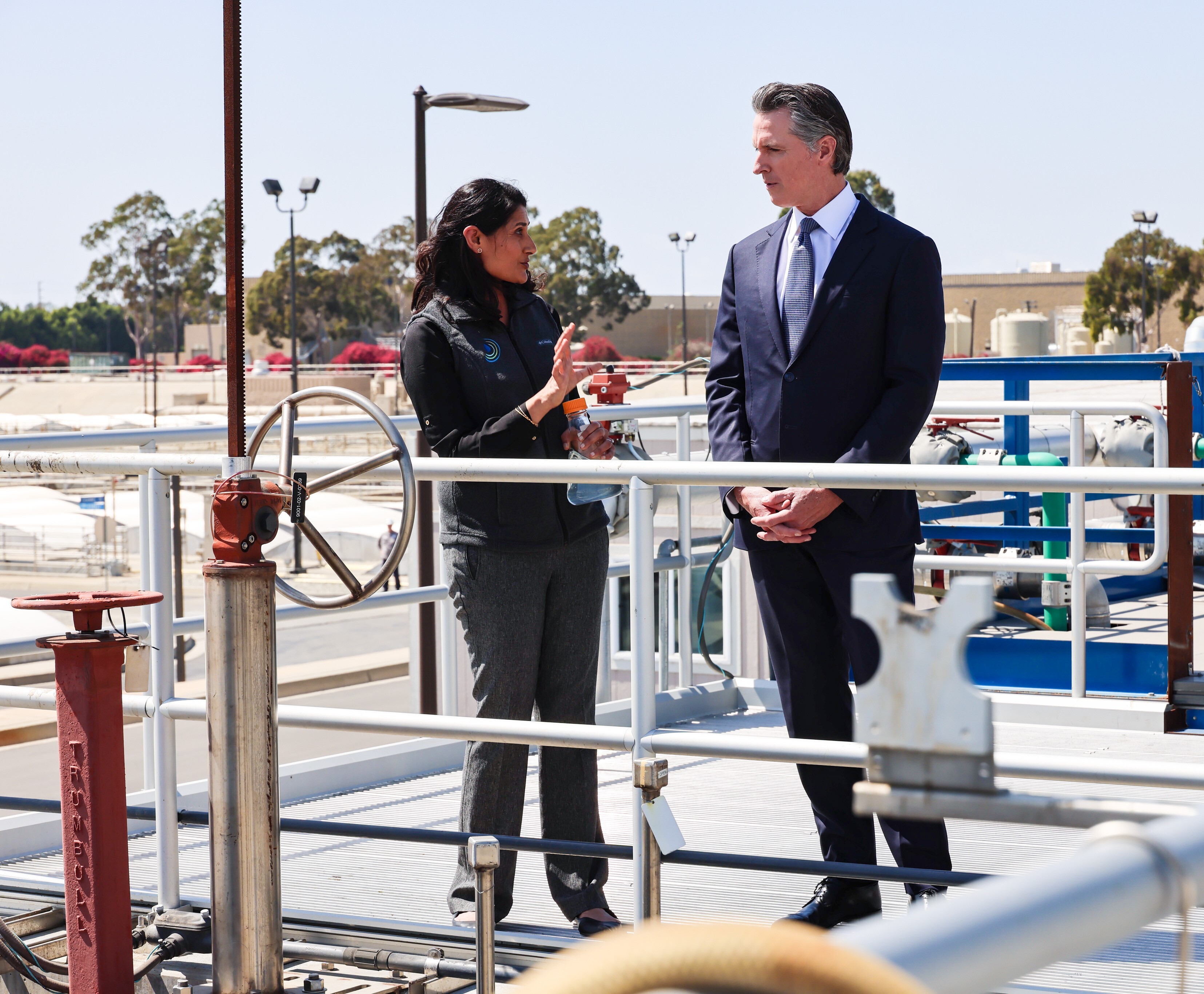 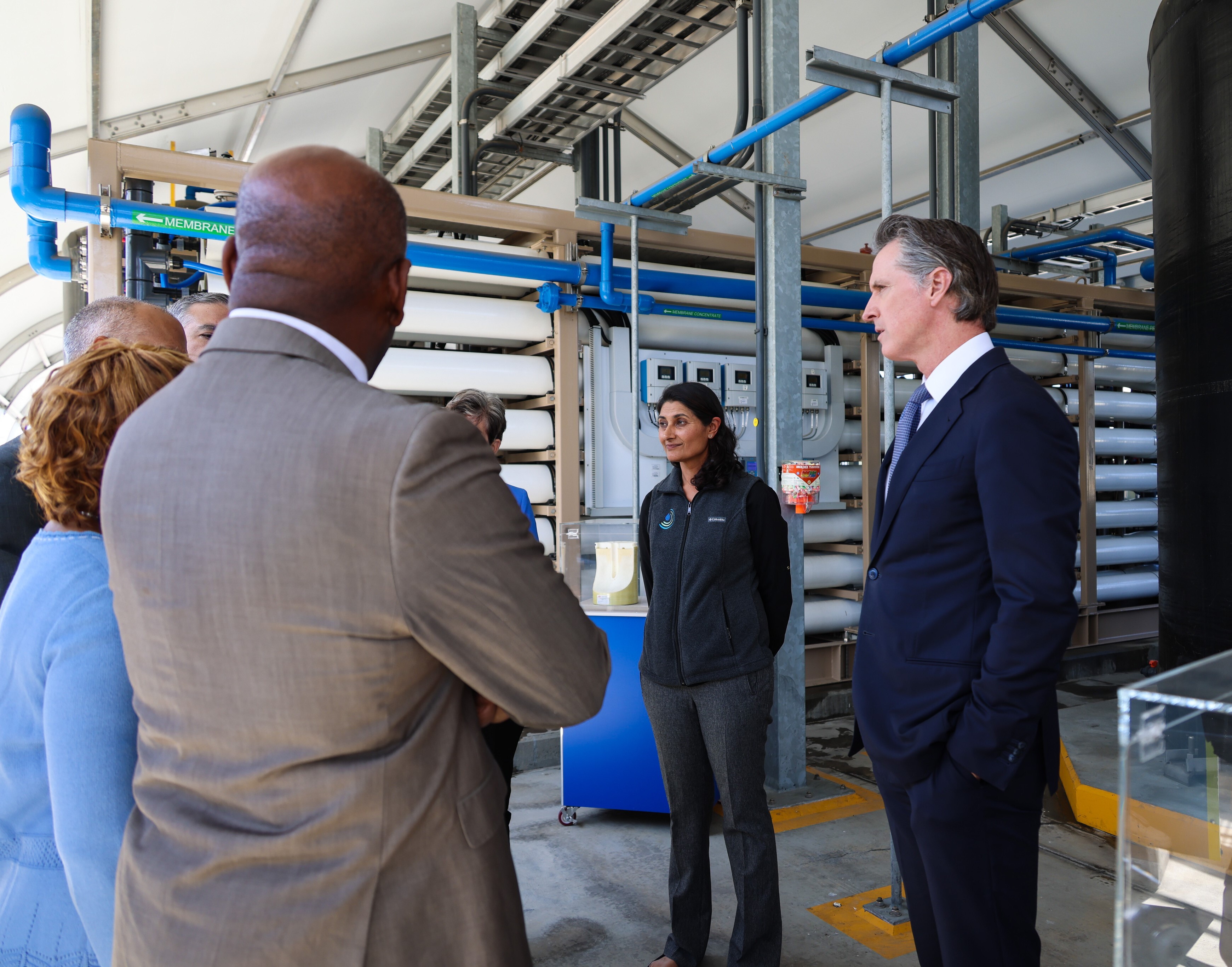 Governor Newsom took swift action to combat drought conditions, including expanding the statewide drought emergency last October and March, issuing an executive order calling on water agencies to implement implement, at a minimum, Level 2 of their drought contingency plans to achieve water use. reductions in response to a supply shortage of up to 20 percent. In addition, under emergency regulations proposed by the National Water Resources Control Board (SWRCB), local agencies that have not yet adopted conservation plans, covering only 8% of the population of the state, will be forced to take steps to achieve water reduction with measures such as limiting outdoor water use. The governor’s March order was based on lessons learned from the last drought, including that conservation actions have the greatest impact when imposed at the local level, based on regional needs and behaviors, and can be an effective means of achieving statewide conservation goals. In response to the Governor’s directive, many local water agencies, including the Metropolitan Water District of Southern California (MWD), have taken aggressive action to combat the drought. While an overwhelming majority of state water agencies have drought plans ready, plans covering about 50% of California residents have yet to be activated at the level requested by the governor. On May 13, the SWRCB released draft regulations that will require all local water suppliers to implement Level 2 of their water shortage contingency plans and will require those who have not developed their own plan to take the following actions:

The draft by-law will be reviewed by the SWRCB at its May 24 meeting and, if passed and then approved by the Administrative Law Office, will ensure that all local plans are in effect by June 10. The SWRCB will also review regulations prohibiting the watering of decorative plants. grass in businesses and institutions, which the Governor’s March order directed the Board to review.

The state is calling on Californians to take immediate action to avert a crisis, including:

The Governor’s California Master Plan proposed this year to invest an additional $2 billion in drought response, which includes $100 million on top of a previous investment of $16 million this year. exercise for a statewide drought education and communication effort. These investments build on the previous investment of $5.2 billion over three years in the state’s response to drought and water resilience through the California Comeback Plan (2021).