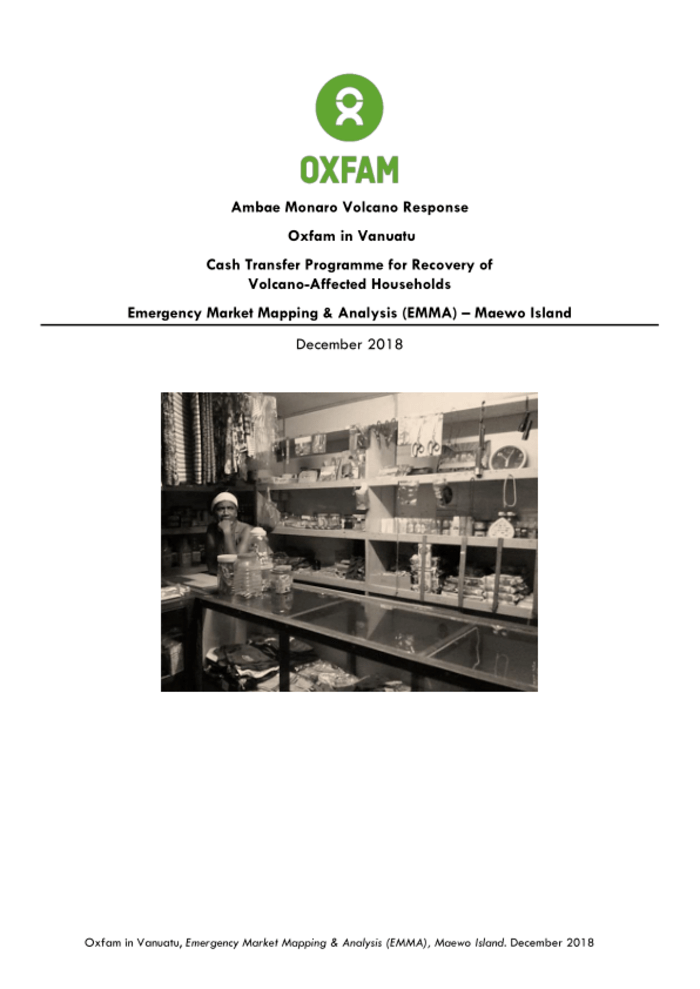 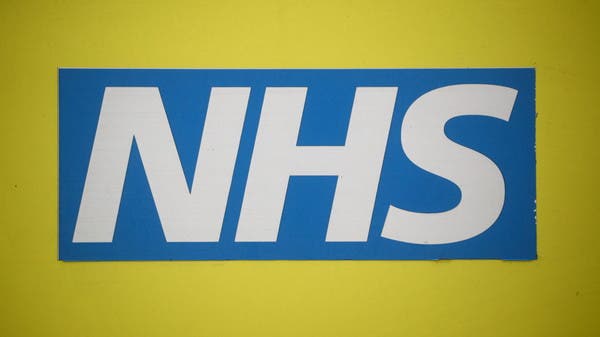 OKLAHOMA CITY – When nearly 500 Oklahoma Army and Air National Guardsmen answered the call to provide emergency relief to those affected by Hurricane Ida, an airman saw it as an opportunity to give back despite breastfeeding.

â€œI have been deployed and have completed several temporary assignments,â€ said Winegarner. â€œI was never able to help during a state of emergency. The people of Louisiana needed help and I wasn’t going to let my breastfeeding needs hold me back.

Oklahoma rangers who were activated to support Hurricane Ida helped distribute food, water and basic supplies through distribution points in or near the most devastated areas of Louisiana .

Upon arriving at its designated POD site, Winegarner scheduled pumping sessions and switched from pumping every two to three hours to every four to six to maintain its supply. Undeterred by less than ideal circumstances, she was able to pump and store nearly 30 ounces per day. Knowing that her method of storage was short-term, she had to find alternative storage or throw away the milk.

â€œI couldn’t bear the thought of throwing out perfectly good breast milk,â€ Winegarner said. â€œThat’s when I got the idea to donate.

Winegarner took to Facebook and found a network group that connects breastmilk donors with mothers in need of supplies. Mothers affected by Hurricane Ida quickly responded to her message.

â€œA grandmother found my post on Facebook and sent me a message wanting to collect my breast milk for her two month old granddaughter,â€ Winegarner said.
The mother, affected by Hurricane Ida, had suffered a reduction in milk and was only able to produce about four fluid ounces per day. In addition to his reduction in milk, the infant was more accustomed to consuming breast milk.

â€œShe had a hard time digesting the formula,â€ said Allayah LeBlanc, the baby’s mother. â€œWe really appreciate her and cannot thank her enough for her donation. “
With the help of his senior leadership, Winegarner was able to schedule two pickups between missions.

â€œMy leadership has been very helpful,â€ she said. â€œWhen we moved, they checked my cooler had ice and helped coordinate and organize the pickup location. “
In total, Winegarner donated nearly 120 fluid ounces of breast milk.

â€œIt was nice to help under the given circumstances,â€ Tech said. Sgt. Chris Howell, NCO in charge of radio frequency transmission, also with the 137th SOW. “She went above and beyond and responded to a need that normally no one would be able to help.”

Winegarner hopes his story will help others step out of their comfort zone.

â€œThe assignment was not about me or my needs,â€ Winegarner said. “I hope that the example I have set will allow mothers to step up and meet needs in all circumstances.”

Citizen-Airmen and activated soldiers have since returned to their docking stations after providing much needed assistance to 77,000 families during the Hurricane Ida relief response. The Oklahoma National Guard remains ready to support other state emergencies, whether for the state of Oklahoma or neighboring states.

This work, Oklahoma National Guard Airman Donates Breast Milk to Louisiana Baby in Need, through SFC Mireille Merilice, identified by DVI, must comply with the restrictions indicated at https://www.dvidshub.net/about/copyright.