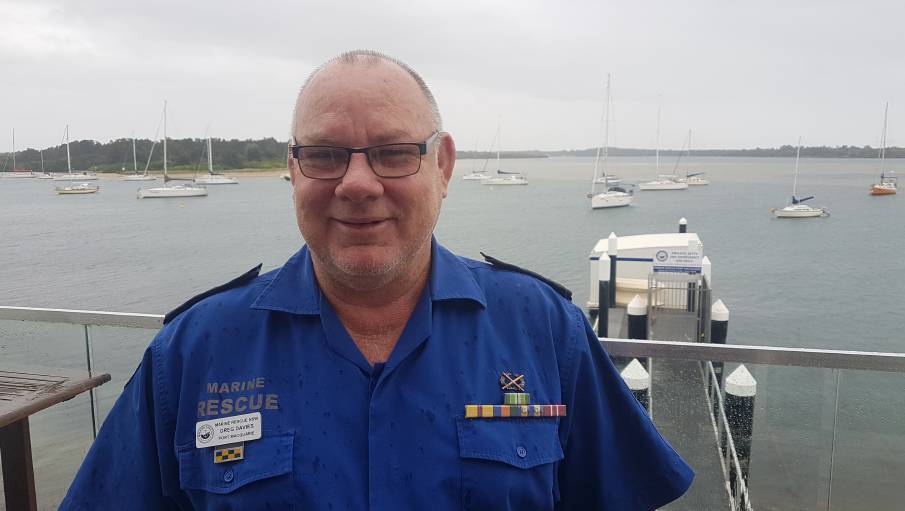 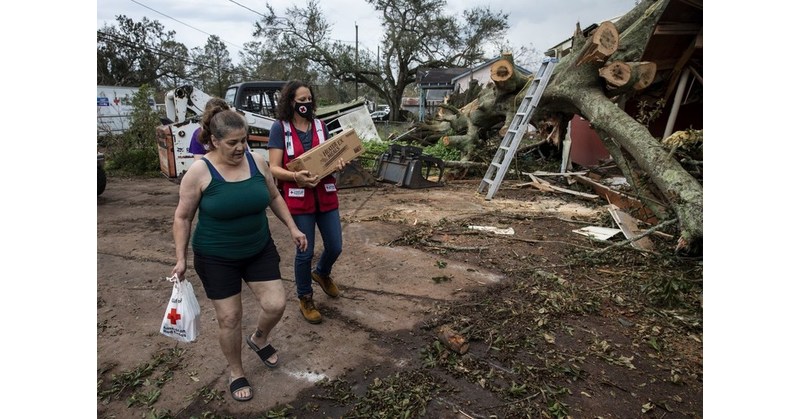 Plans for emergency generators capable of powering 38,000 homes that were to be installed this winter were dropped after a challenge in the High Court.

he 200 megawatts (MW) of additional emergency power generation capacity would have given a boost to the country’s power supplies, which are now on a razor’s edge.

The plan is believed to have been scrapped by Eirgrid, the semi-public company that operates the country’s electricity grid, following a challenge in the High Court over the summer.

In August, the co-owner of Tynagh power station in County Galway, EP UK Investments, filed a lawsuit challenging an Eirgrid decision to award a backup power contract to a competing operator.

EP UK Investments is a subsidiary of the pan-European Czech energy group Energeticky a Prumyslovy.

The company had objected that Eirgrid had not used an open process to award the emergency production contract.

Now Eirgrid has abandoned the plan in favor of a new open tendering process that will see 200 MW of emergency power generation installed by the end of the third quarter of 2022, with an additional 100 MW of generation. that should be in place for the winter. from 2023-2024.

Two power plants that have been offline for maintenance are expected to be up and running again shortly and Eirgrid is hopeful that this will resolve the capacity issues.

The plants – the 445 MW Whitegate plant in Cork and the 404 MW Huntstown 2 plant in Dublin – have been offline since last winter.

They alone represent 15% of the conventional installed production capacity.

“A process of securing emergency production for next winter was launched by Eirgrid during the summer on the instructions of the CRU. [Commission for Regulation of Utilities]”, a spokesperson for Eirgrid confirmed yesterday.

“This extra generation was one of the many emergency measures considered by Eirgrid,” he added.

“The prospects for the return of the two gas generators are now much improved, and therefore the need for this emergency generation is reduced,” the spokesperson said.

“It has also always been recognized that supplying this generation, in such a timeframe, was difficult. In this context, Eirgrid has decided to end this procurement process.

However, the decision not to put in place the 200 MW of emergency generation for this winter could still put the grid on, despite the restart of the Whitegate and Huntstown plants.

“The last five years have seen a decline in capacity margins in Ireland,” Eirgrid noted in a pre-tender questionnaire released this week.

“When the capacity margin is low, the power system may not be able to meet demand, presenting a security of supply risk, especially when wind generation is low,” he adds in the document.

There have already been a number of Amber Alerts issued this year, with more expected over the winter.

These alerts warn producing companies that a single unforeseen event could cause the power grid to fail to meet demand.