As attendees gathered at the Rugby Eagles for the 10th annual Daryl Kuhnhenn Memorial Ride on the morning of September 11, Kuhnhenn’s son Ben said he believed his father would approve the date.

“He was a Vietnam veteran, commander of the American Legion and commander of the VFW when it still existed. Kuhnhenn said of his father. “He has worked a lot with other veterans with PTSD. He brought the Vietnam Veterans Memorial Wall to Rugby the year he died.

Daryl Kuhnhenn, who created Daryl’s Refrigeration, was “One of those guys if you’ve met him once you’ll never forget him.” He always had a joke. He was the life of the party. He was always lively. according to Ben Kuhnhenn.

Ben Kuhnhenn said the ride raised money for charities in the community where Daryl had grown his business and raised his family.

Kuhnhenn has a long list of charities that have benefited from the ride. “We give to firefighters, to pantries, we give scholarships. If you go to our Facebook page, there is a list of places where we donated last year. We donate to the Lyric Theater; we give to the museum, to the fair. We do a lot. Probably 75 percent of our donations stay in Rugby and the surrounding communities ”, Kuhnhenn noted.

“The only causes we give away are the veterans house and the veterans cemetery where my father is buried for upkeep. “ Kuhnhenn added. “We’re donating money to a location in Judd, North Dakota that trains dogs for veterans with PTSD.”

Kuhnhenn said, “We give based on the needs of a charity. We give a little more to firefighters because they are volunteers. They are not (staffed by regular employees).

Participants pay a $ 25 fee to have their motorcycle, classic or not-so-classic car join the trek, which begins with a parade through Rugby town center and then follows one of two different routes that alternate each year.

This year, according to Kuhnhenn, “After rugby we leave Willow City, go to Towner, Drake, then we meet in Balta and go back to Rugby. Every two years, we alternate the routes. Last year we went to Towner, Upham, Bottineau and Willow City.

“We were always going south before because my father’s accident was on route 14. There is a commemorative cross there, so we stop there” Kuhnhenn said.

Kuhnhenn said he hoped to see a big turnout for Patriot Day. “Our lowest years had 200 (participants). We could have 300 to 400 people. Hope people try to come out and show their patriotism. “

“As long as it continues like this, we will continue to do it” Kuhnhenn added. “I would like to thank all the companies that come to support and participate in it. Without them we wouldn’t be here. You can plan all day, but if people don’t show up, it doesn’t matter. Maintaining that for ten years is great.

“I hope it won’t slow down” Kuhnhenn said. “A lot of people have never even known my dad. They come just because it’s for a good cause and they know someone who knew him and started participating and it’s nice to see all these people once a year and catch up.

Bush recalled when members of the Kuhnhenn family contacted the fire department about the establishment of the ride, “They asked us if we were interested in making a breakfast or serving coffee and donuts for the runners, and we said, ‘yes’. Then they wanted help for the parade that went through town. We said, ‘No problem.’ So we like to do it ”, Bush said. The ride always begins with fire trucks as it winds through Rugby.

Bush said the department appreciated donations from the ride. “It’s okay in training, things like that. Nothing? Truly,” he said. “This is a good thing.”

Bush said he thought most Rugby residents “Are happy to see (the ride) in town. It’s a good way to remember Daryl.

“He was a good guy” Bush said of Kuhnhenn. “He would do anything for you. He liked to joke and have fun. I don’t think he had too many enemies. He’s always been a good guy to be around. If you’ve ever met Daryl, you’ve remembered him. 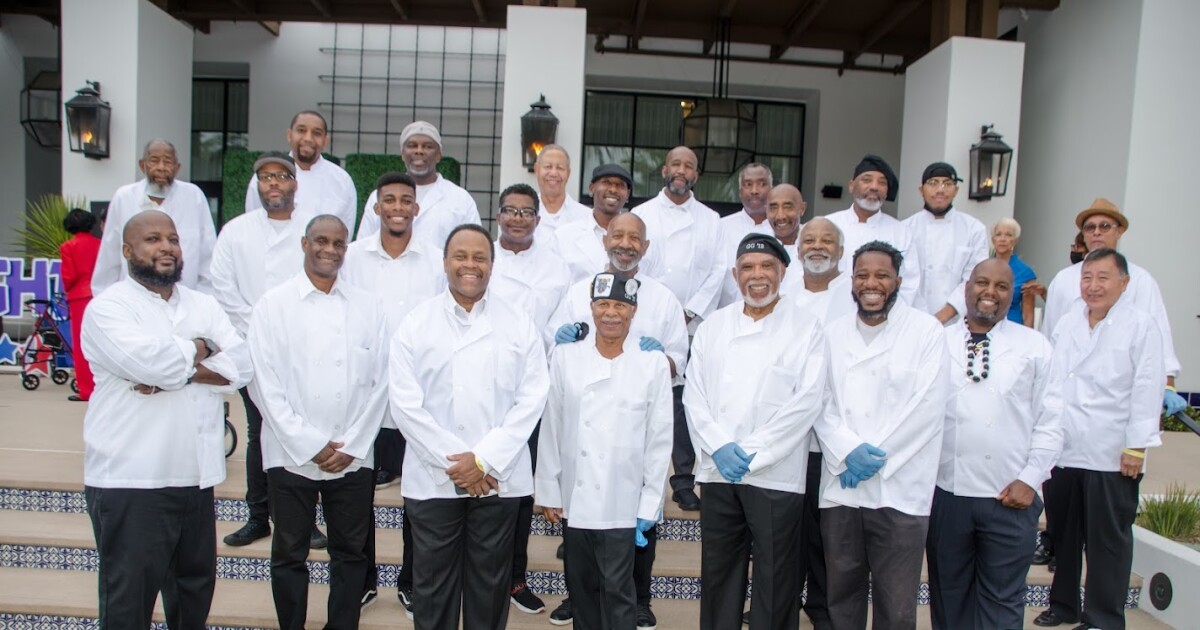