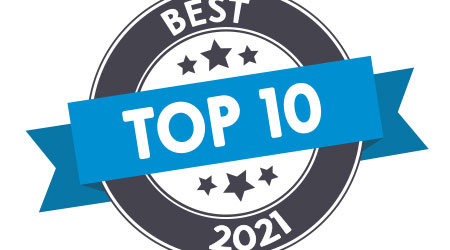 About 78% of Los Angeles sanitation workers assigned to clean homeless settlements said they had been fully or partially vaccinated, officials said Thursday.

This is a marked increase from a previous figure showing that only 38% of employees across the Sanitation Bureau reported having been fully or partially vaccinated, while 58% had not yet disclosed their vaccination status.

Elena Stern, a spokeswoman for the Department of Public Works, said Thursday that 259 of the 263 employees in the Bureau of Sanitation division that performs the cleanings reported their immunization status. Of these, she said, 188 report being fully vaccinated, 13 report being partially vaccinated and 58 report not being vaccinated.

It’s “a fluid number, and the number of vaccinations is increasing every day,” Stern said.

Workers have until October 19 to report their immunization status. Vaccination requirements will become a condition of employment in the city the next day.

The Ministry’s Livability and Services Division is responsible for quick cleaning and engagement cleanups, known as CARE, which typically keep tents on the sidewalk.

These employees also perform CARE + operations, which require everything to be moved – tents, mattresses, etc. – so that the sidewalks can be washed in water with a combination of water and bleach. Those cleanups were mostly suspended in March 2020 in hopes of reducing the chances of the spread of COVID-19 and resumed earlier this month.

Homeless advocates fear the risks of COVID are still present. Two weeks ago, the LA County Public Health Department reported that about 43.5% of the homeless population is vaccinated, well below the 60.6% of county residents in the together.